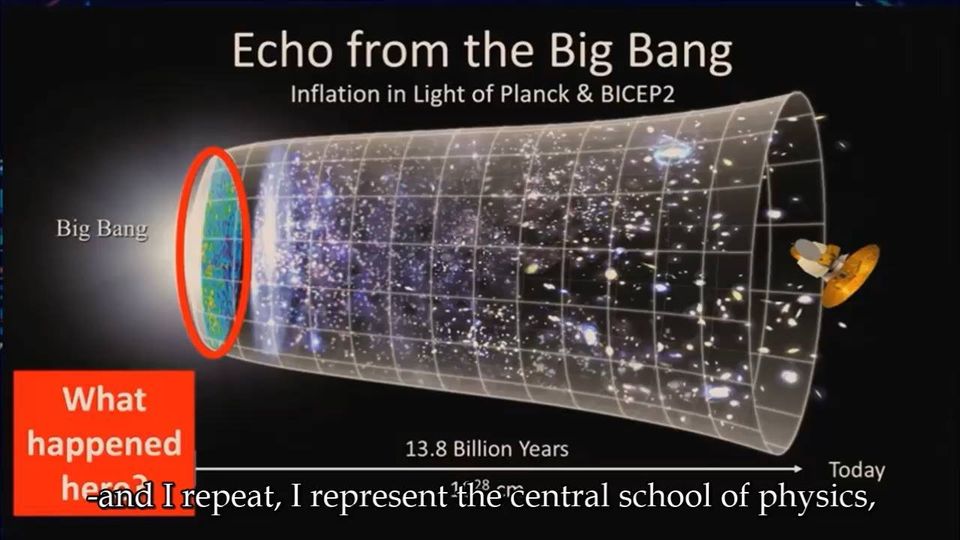 Dr. Dimitri Nanopoulos is a world known physicist. He is the fourth most cited High Energy Physicist of all time, according to the 2001 and 2004 census, cited more than 45,290 times over across a number of separate branches of science.
He is holder of the Mitchell/Heep Chair in High Energy Physics at Texas A&M University, head of the Houston Advanced Research Center (HARC) Astroparticle Physics Group, and fellow and chair of Theoretical Physics, Academy of Athens in Greece.
He has made several decisive and insightful contributions to particle physics and cosmology, and works in string unified theories, fundamentals of quantum theory, astroparticle physics and quantum-inspired models of brain function. He has written over 680 original papersall published in peer-reviewed journals and high impact factor (hINDEX=102), including 15 books.

This talk was given at a TEDx event using the TED conference format but independently organized by a local community. Learn more at http://ted.com/tedx

For Educational Purposes Only.
Disclaimer: I do not own any copyrights of this video.